Double or Even Triple The Number of Leads and Sales In Your Business For FREE!

GUARANTEED... (No We've Not Gone Mad)

You’re probably thinking… “If I could get more traffic to my website then I could make more sales” – or something similar.

Well… Let me tell you how it is.

You don’t have a traffic problem…

You most likely have a conversion problem.

There is no shortage of traffic online. 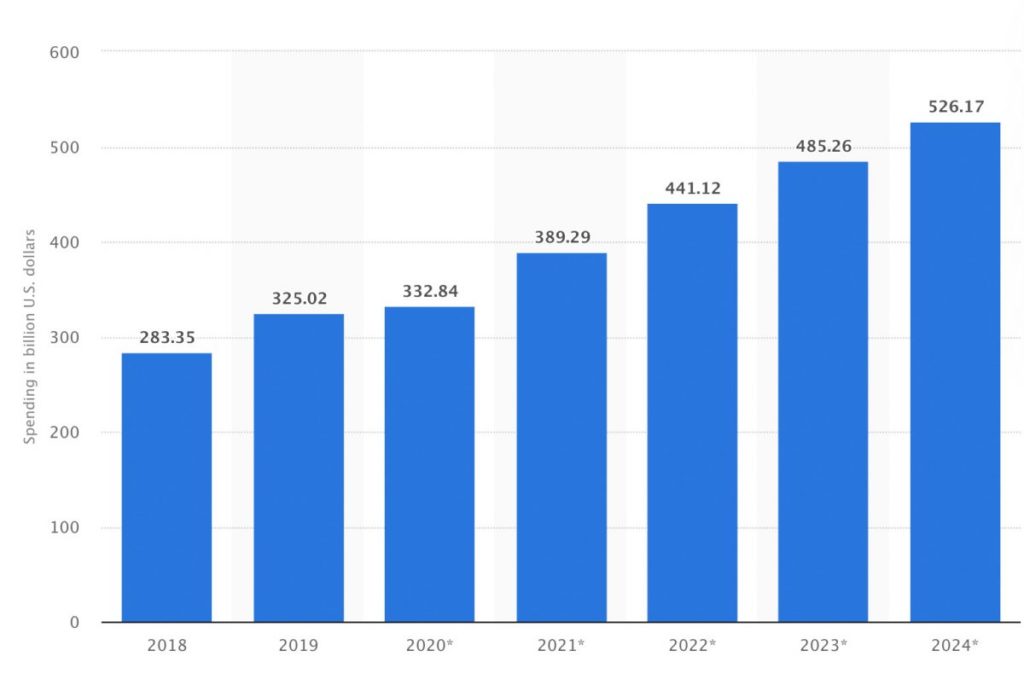 As you can see, there is plenty of traffic.

Probably way more traffic than most could handle, certainly enough to brick your webserver and kill your website.

So, what does all this mean for you and your business?

How will this help you sell more wottzits to Steve or Gary?

Well, keep your eyes front and I’ll tell you.

Getting traffic is not the issue…

Like more or less everything, if you want it…

You can buy it.

Literally, as much as you want.

So, if we are all agreed, traffic is not the issue, what is?

Why are so many businesses struggling?

Well… the REAL issue is getting your traffic to convert at a profitable rate. 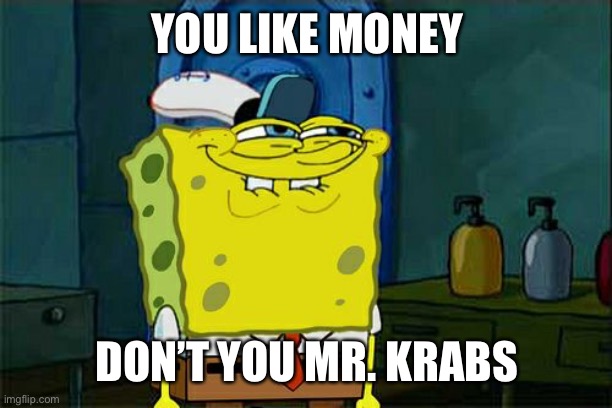 Most businesses sit back watching their cost-per-click rise and blame Facebook or Google.

They think there is nothing they can do, except complain about Zuckerberg and /or the big G.

They just don’t get it.

Neither Google nor Facebook actually set the prices for ads.

It’s all done by auction, to the highest bidder…

But you probably know all that.

A great philosopher once said…

But seriously, instead of complaining about stuff you can’t control, focus on what you can.

And, one of the things you can control is your conversion rate.

The rate at which your business converts traffic into leads, customers and clients.’

Now, I know what you’re thinking…

‘If only it were that easy…’

Now, I’m sure if you’ve gotten this far your hoping I’m gonna tell you the solution to all this.

I’m willing to bet the answer is actually far simpler and less costly than you would expect.

It doesn’t involve paying some traffic guru $10,000’s of your hard-earned to unlock a ‘hidden secret’ inside your ad accounts.

It doesn’t involve any ‘loopholes’ or ‘hacks’.

Nor does it involve ‘just’ getting cheaper clicks.

Nor does it involve placing your competition in an ‘easily escapable situation involving an overly elaborate and exotic death.’

What your business needs is…

the best salesperson in the world working for you 24/7, in a million places at once... and they don't even need paying!!

This person is never sick or late.

And never needs a pay rise.

Also known as ‘Landing Page’ or ‘Squeeze Page’ but will answer to almost anything.

The main thing is that you get this ‘guy’ working for you.

If you set things up right your Sales Funnel will work for you round the clock bringing in leads, booking calls and even making sales.

CHECK OUT SOME OF THE CRAZY HIGH CONVERTING LANDING PAGES WE'VE BUILT FOR BUSINESSES LIKE YOU! 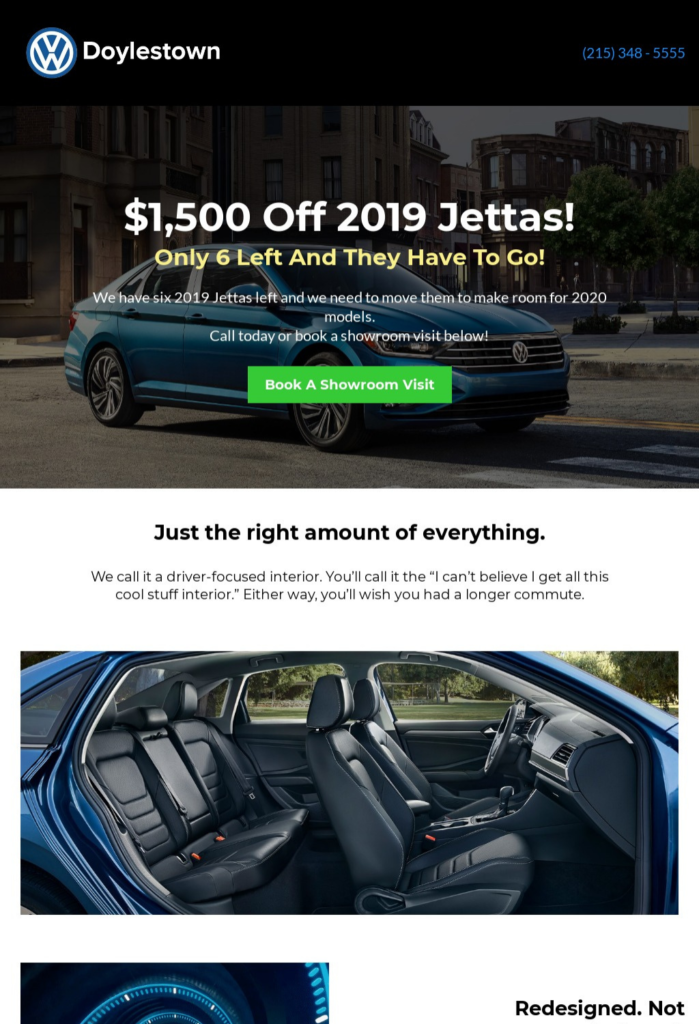 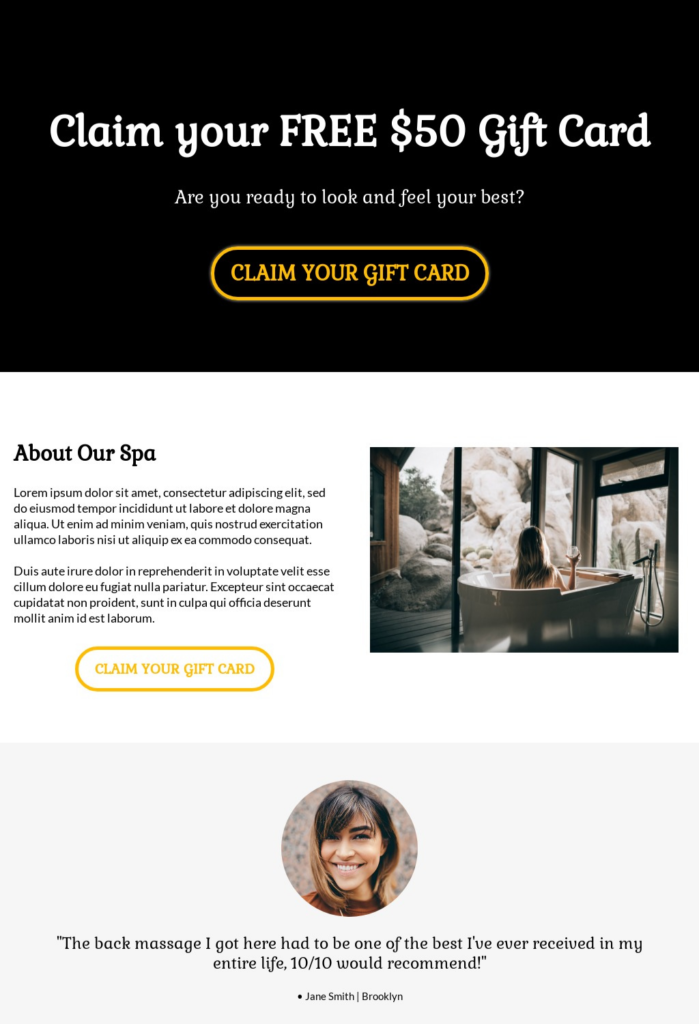 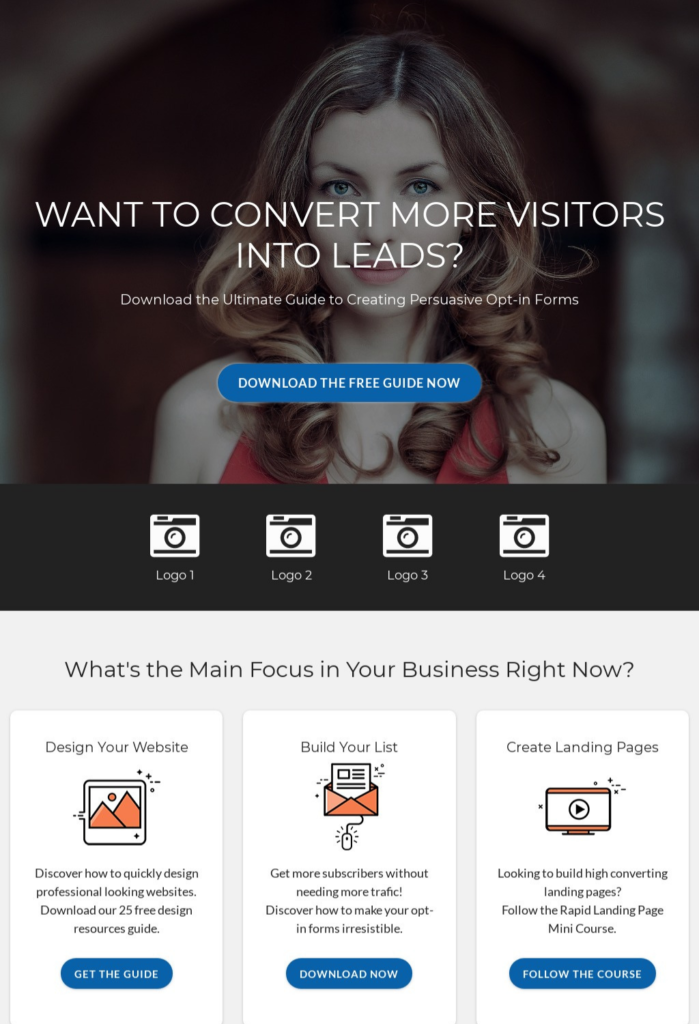 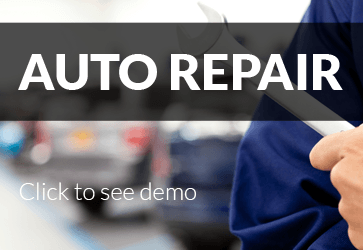 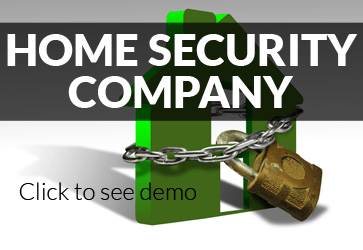 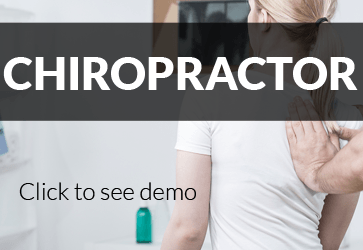 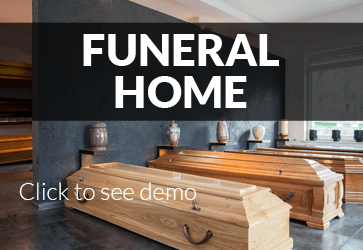 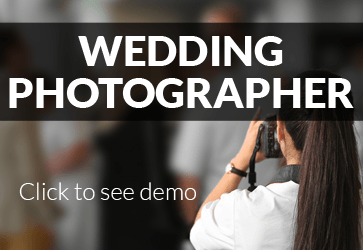 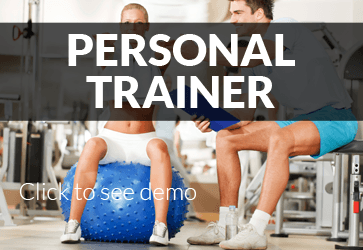 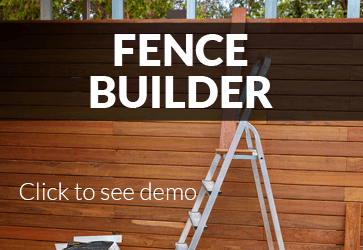 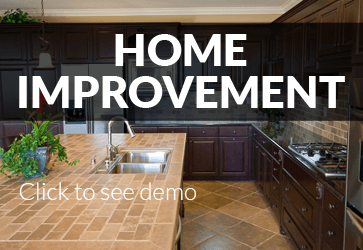 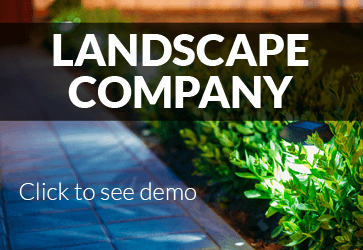 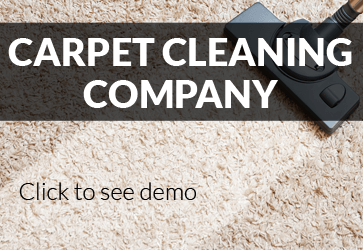 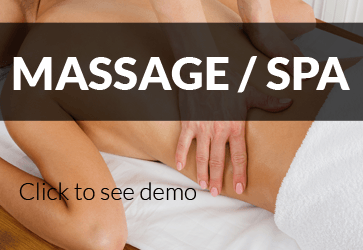 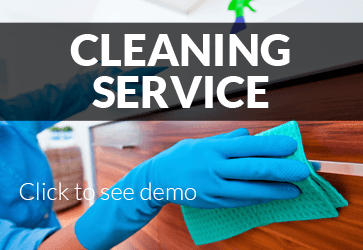 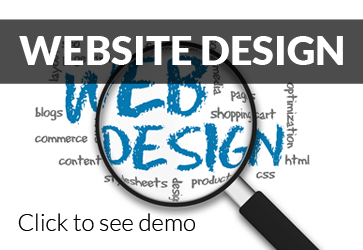 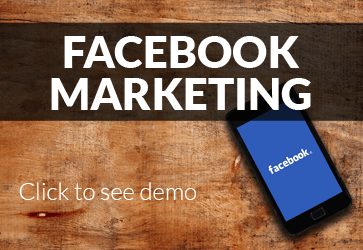 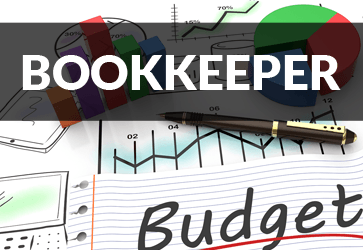 WHY spend thousands of $$$$ reinventing what has already been done when you can simply plug in to what is working right now?

We’ve already done the hard work for you.

Of course, you could spend your own time and money figuring this all out…

You’ll probably get there… in the end.

We’ve run thousands of tests to really drill down into what works and importantly what doesn’t.

But maybe you like biting your nails or pulling out your hair?

Or you could simply plug our system into your business.

Our Local Business Heroes GO Platform has everything you need to get an unfair advantage in 2022.

It is there to help you get results much faster so why struggle?

If the services we deliver don't produce better results than any equivalent services you have tried before, YOU DON'T PAY! 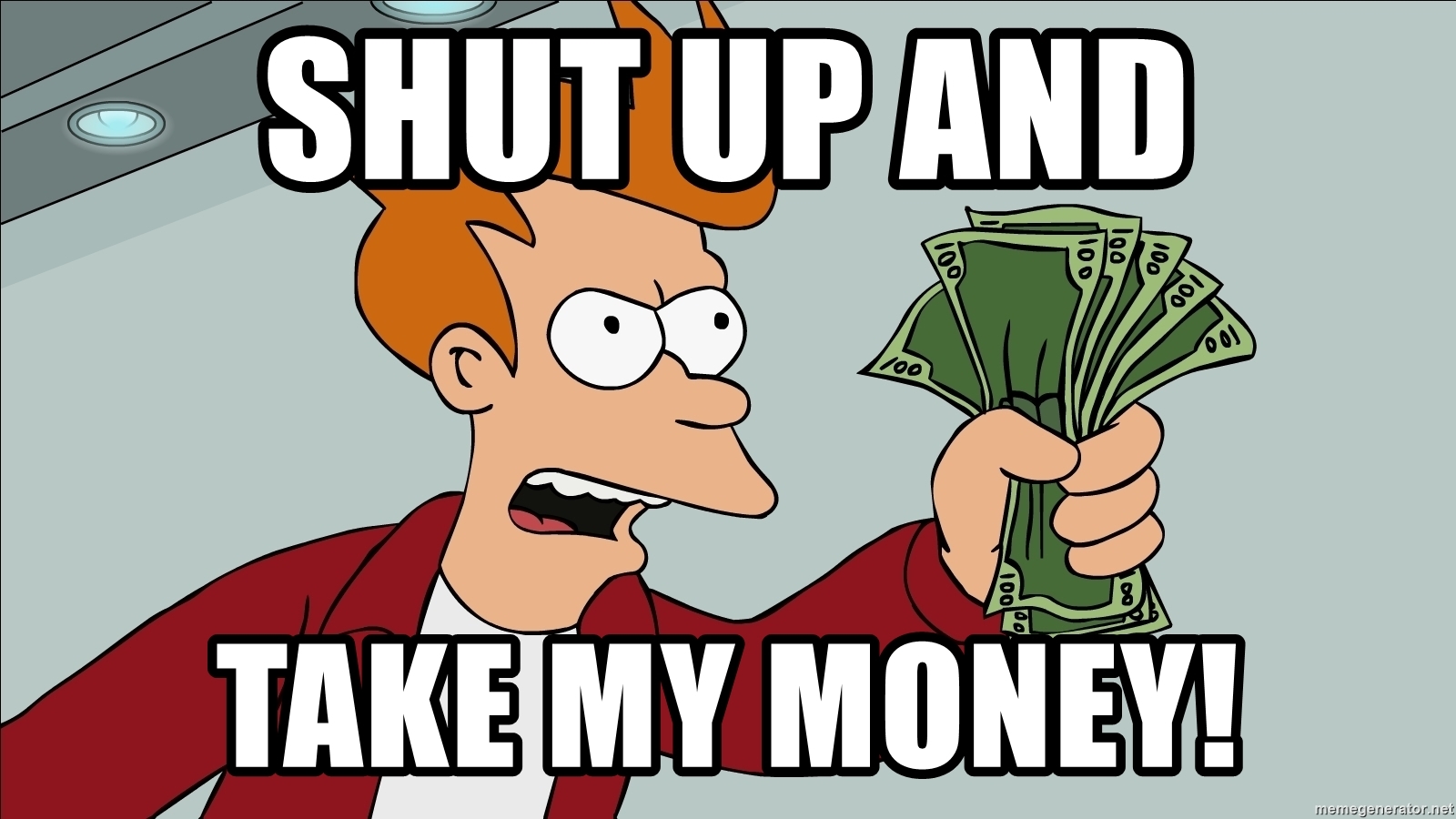 Do I have your attention?

I can practically hear your hands rubbing together from here.

But before you dive right in, you’ve got to agree to a few things.

1. You must already be running ads on either Facebook or Google profitably. This offer is not for new businesses. (If you are a new business click here)

2. You must be willing to let us do our work. We will create ads and pages that we believe will sell, otherwise, we can’t guarantee any success.

3. You must not be selling anything dodgy, illegal, scammy or dangerous, etc… Our say is final on this.

Do we have an understanding?

If so and you meet the above criteria please go ahead and book a 30-minute strategy session with our team below. 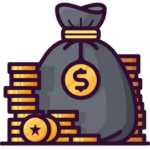 Just to be clear lets run over things one more time.

But wait I hear you say…

Well, good news for you my friend!

If we do beat your current set-up (very likely) you’ll still not be out of pocket as all the money you’d pay us will be coming out of the EXTRA SALES you wouldn’t have made without us!

So, why are we making such a bold offer?

Simple… we walk our talk.

Our money is where our (big) mouth is.

We practice what we preach, etc, etc.

You get the point.

In short, we want to make you an offer only a lunatic would refuse!

So, as you’re still here and we both know you’re interested, why not go ahead and book a strategy session below.